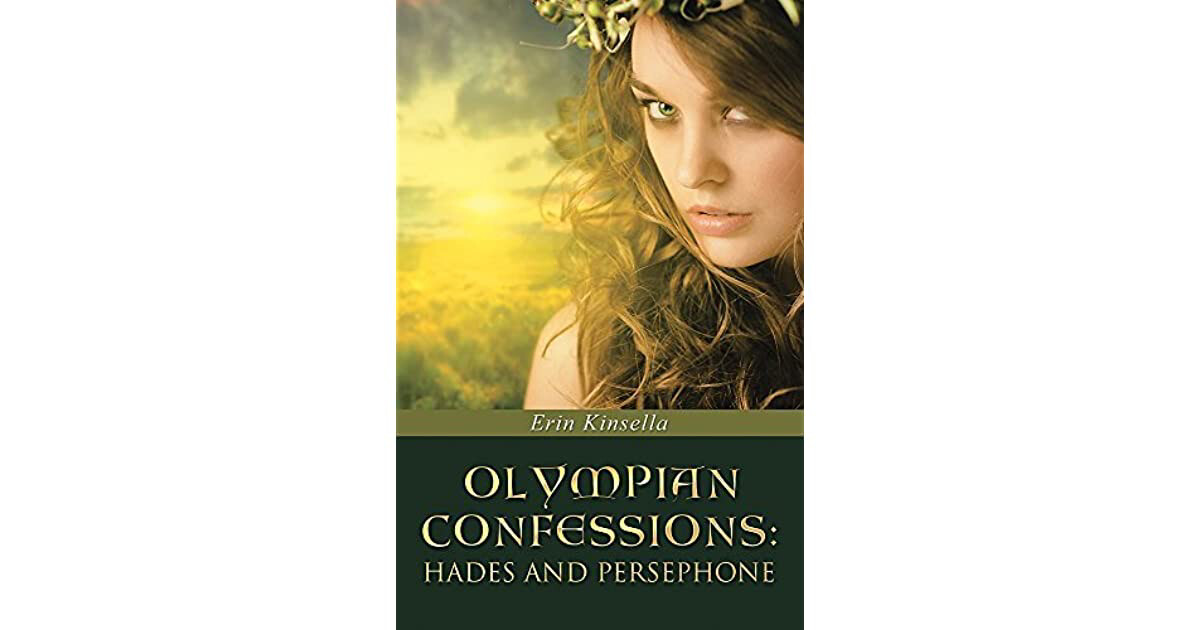 H0TYCD3G2SSJG
C$9.99
In stock
1
Product Details
Clover Product ID: H0TYCD3G2SSJG
UPC: 9781491776483
"Persephone is a Goddess without a title even though her relatives include the Lord of Light, Goddess of Wisdom, and the Queen of the Gods. She’s only known as the daughter of her mother, something that leaves her feeling frustrated. She longs to escape Mount Olympus to discover who she truly is. Hades is the God of the Underworld, and when family obligations force him to attend a festival, he sees Persephone and knows what he’s looking at: a vibrant young Goddess aching to break free. So begins an unlikely and tentative friendship that allows Persephone to cultivate her curiosity and blossom as a Goddess in her own right. The two escape to the Underworld together, infuriating Persephone’s mother, the Goddess Demeter. Crops die and mortals begin to starve as a consequence of Demeter’s wrath, and Persephone has two choices: Take charge of her own life or abandon the person she has become by returning to Olympus. Passions swirl, violence erupts, and the fate of the world is at stake as Gods and Goddesses let loose in  Olympian Confessions .
Save this product for later
Display prices in: CAD